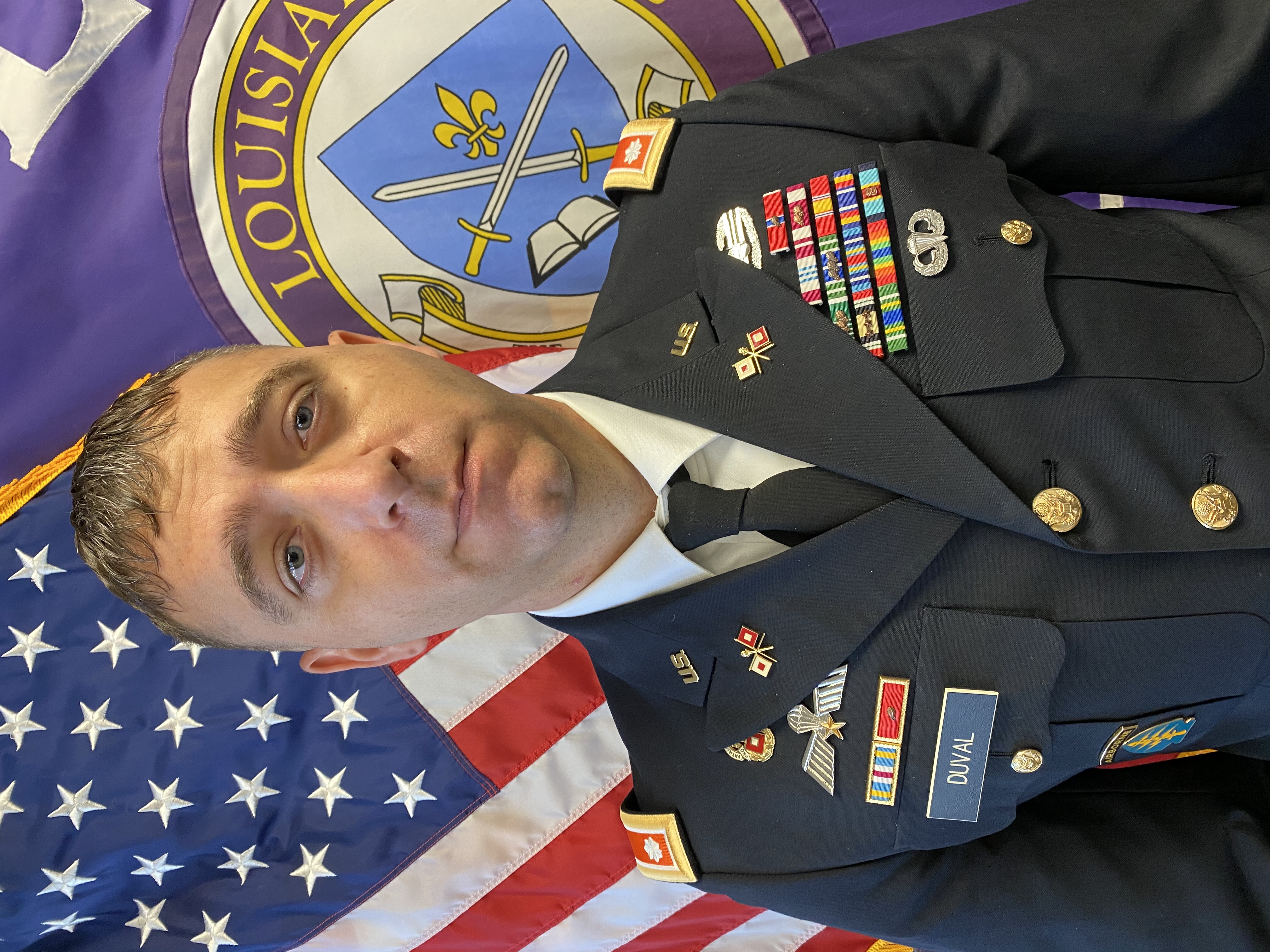 LTC Duval holds a Bachelors Degree in General Studies from Northwestern State University and a Master of Arts in Information Technology Management from Webster University.

LTC Duval is married to the former Erica Guidry of Louisiana.  Together they have two sons; Garrett Michael (10) and Carson Andrew (5). 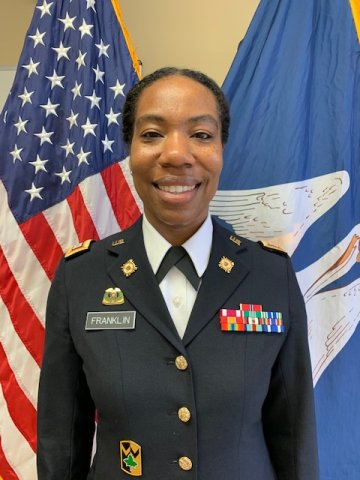 CPT Tiffany Franklin was born in Alexandria, LA. She earned a Bachelor’s Degree in Rehabilitation and Disability Studies and a Master’s Degree in Public Administration both from Southern University, Baton Rouge, LA.

CPT Franklin’s most recent assignment was with the United States Army Pacific Command, where she served as a Battle Captain in the G3 Current Operations. 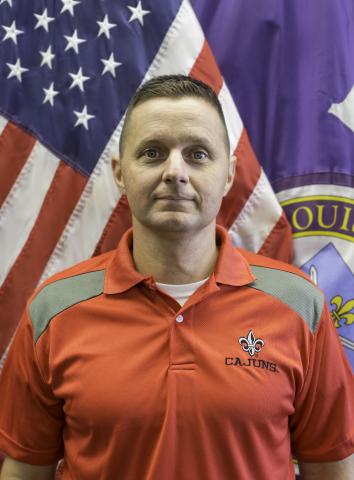 A native of Crowley, LA, Mr. Brian Spears graduated in 1997 from the University of Southwestern Louisiana with a Bachelor of Science Degree in Business Administration, and completed USL ROTC training before being commissioned as a Second Lieutenant in the Infantry.

Mr. Spears retired at the rank of Lieutenant Colonel. He and his wife, Jamie Jo, have three children, Lawrence, Emily, and Christopher. The Spears reside right here in Lafayette, LA.